CricViz is setting the agenda in cricket analytics. Combining the world’s most extensive cricket database and unique predictive models with the expertise of our diverse team of data scientists, programmers and analysts, CricViz provides unrivalled analysis and insight to clients around the world.

Working alongside professional teams such as the Australian national side, Rajasthan Royals in the IPL and Multan Sultans in the PSL; broadcasters such as Sky Sports in England and Fox Sports in Australia; and the wider media, CricViz offers a unique analytical service to inform elite level decision-making and tell data-driven stories. 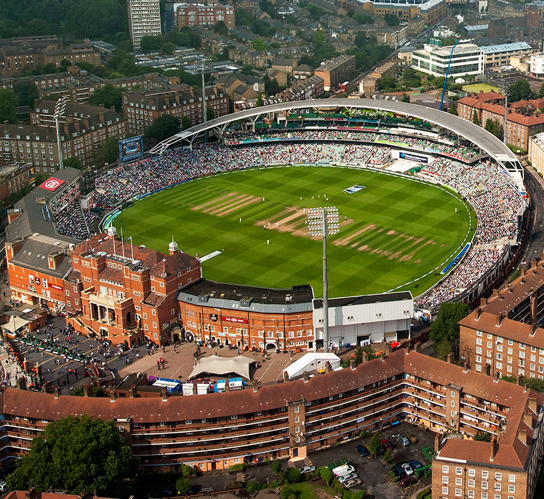 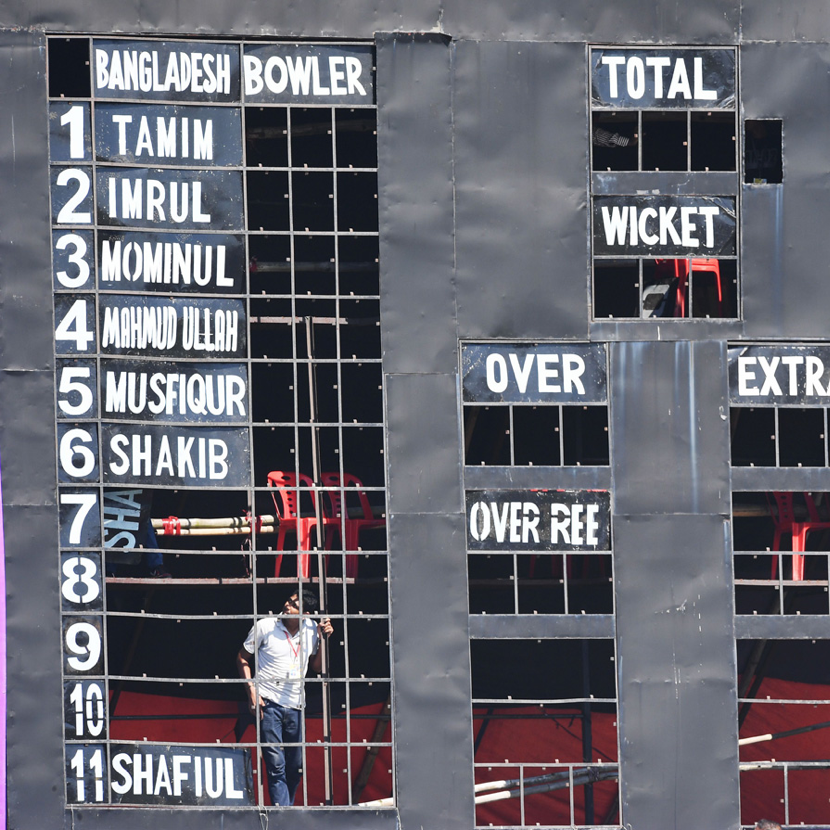 At CricViz we have the aim of using data to improve understanding and performance within cricket. We believe that advanced analysis of the numbers that underpin the game can help reveal truths about the way the sport is played – educating new fans, enlightening older ones and elevating elite-level strategy.

Intelligent use of data – far from complicating the sport – can help to demystify the game; taking you closer to the action than ever before.

We work with broadcasters, professional teams and the wider media. If you want to find out more about how we can help you then please get in touch with us now.
Contact Us

In August 2013 Aidan Cooney and a group of former colleagues were enthralled as the fifth day of the fifth Ashes Test hurtled towards a dramatic conclusion. In an effort to force a consolation victory having already lost the series, Australia had set England an unlikely, but not impossible, target of 227 in 44 overs. After a fairly sedate start England’s maverick number four Kevin Pietersen sparked the run chase into life with England’s fastest ever Ashes fifty, coming off just 36 balls.

As the runs required tumbled down, wickets steadily fell, the balls remaining ticked down and the light closed in, it was one of those heady afternoons of Test cricket where all four results were still possible. But while the group was largely captivated, Aidan’s wife – a casual follower of cricket, was less taken. ‘Who’s winning?’ she asked as the balance of power lurched one way and then the other.

Ultimately, England were 21 runs shy of victory when bad light ended proceedings, but the touch paper of an idea had been lit. Who’s winning? Let’s answer it. Following that August evening contact was made with friend Nathan Leamon, who worked as analyst for the England team, and it was from there that CricViz was born.

Nathan built four advanced predictive and evaluative models for CricViz: WinViz, PredictViz, PitchViz and Match Impact. These models formed the cornerstone of CricViz’s early analysis and, in a world first for cricket, they were released to the public as part of the CricViz mobile app which was launched in June 2015.

The summer of 2015 also saw the arrival of our hugely popular Twitter feed: The CricViz Analyst which has grown into an essential second-screen companion to any international or domestic match, providing data-driven insight from our team of analysts straight to your timeline.

The launch of CricViz was greeted with great intrigue: the app, models and Twitter feed offered a new narrative to cricket fans and immediately attracted interest around the world.

CricViz’s first commercial deal was signed in late 2015 with the Australian television broadcaster Channel 9 to provide analysis via commentator support and automated graphics during their coverage of international cricket in Australia. The success of this relationship quickly saw CricViz sign similar deals with the ICC, where we made our debut in the 2016 T20 World Cup, and Sky Sports in England, with whom we started working in 2016. Both these relationships have continued to the present day with CricViz becoming increasingly integral to the analysis featuring on the broadcast. When Channel 9 lost the rights to international cricket in Australia after the 2017/18 season CricViz signed a deal with the new host broadcaster Fox Sports for our analysis to appear on all international cricket and the Big Bash League as well. CricViz also established a partnership with the Pakistan Cricket Board – through which we have featured on the broadcast of the Pakistan Super League since 2018.

CricViz’s involvement in broadcasts around the world gave enormous exposure to our models and analysis and helped us become the most prominent provider of cricket analytics and market-leaders in this field. The rise of CricViz in the broadcast space precipitated significant interest in how we could contribute in other areas of the sport.

The most notable of these was professional teams who recognised that the combination of CricViz’s advanced models, enormous database and cricket intelligence could provide them with a competitive advantage. Through access to our data as well as the provision of analysts and data science consultancy CricViz now works alongside teams all round the world ranging from national boards such as Cricket Australia and the ECB to the Rajasthan Royals in the IPL and the Multan Sultans in the PSL. Our deal with Cricket Australia, signed in May 2019 was a landmark one for the company, granting access to our database to all international analysts and the analysts at state, BBL and WBBL teams.

As well as working on TV and in team dugouts CricViz’s acclaimed analysis also features in media publications around the world. In 2018 CricViz agreed a deal with The Telegraph newspaper in England to provide data-driven insight and advanced visualisations. This relationship was an appropriate coming together of the UK’s leading cricket newspaper with world leading analytics. Since then we have begun similar partnerships with the Hindustan Times in India and NewsCorp in Australia, elevating storytelling and enhancing analysis.

In a little over half a decade CricViz has grown from a mobile app to the world leaders in cricket analytics, visible on broadcasts and powering teams around the globe. 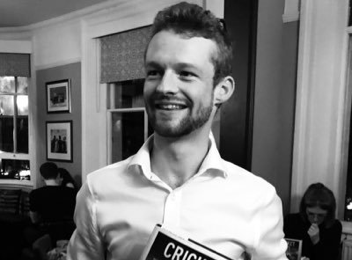